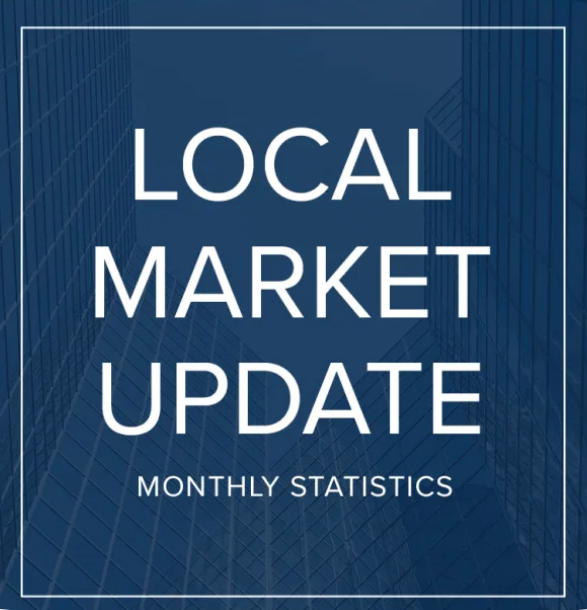 Prices appear to be cooling, according to Windermere Chief Economist Matthew Gardner. In King County, the median list price was lower in August than in July, and the median sales price also dipped slightly from the prior month. “I believe this is because we are hitting a price ceiling and that the rabid pace of home price appreciation will continue to cool as we move through the rest of the year,” said Gardner.

While a slight softening of home prices may be welcome news for buyers, inventory is still a big problem. King County has under three weeks of available homes for sale. Lack of inventory is especially severe on the Eastside. At the end of August there were just 278 homes for sale in the entire area, 62% fewer than the same time a year ago. And 85% of homes sold in less than two weeks. As companies continue to invest in large office projects on the Eastside, demand for homes is expected to continue to rise. Snohomish County reported the smallest supply of homes of any county in Eastern Washington, about two weeks. The Puget Sound area as a whole remains well below the four-to-six weeks of inventory that is considered a balanced market, favoring neither buyer nor seller.

An uptick in condo sales indicates that in-city living is on the rise again. In King County, the number of closed sales were up 20% in August compared to a year ago. The median condo price on the Eastside rose 14% to $544,000. The supply there remains tight, with just two weeks of inventory. Seattle offers much more choice, with six weeks of inventory available. Condo prices there dropped slightly year-over-year to $480,000. With Amazon looking to hire 12,500 corporate and tech employees in Seattle, demand for in-city living there is predicted to remain strong. As single-family home prices have soared, condo living remains an affordable option for those wanting to live close to urban centers. At $460,000, the King County median condo price is 46% less than that of a single-family home.

The real estate market can change quickly. Whether you’re looking to buy or sell, your broker can provide you with the most current data, and help you create a strategy to meet your specific goals. Just reach out and let us know how we can help. 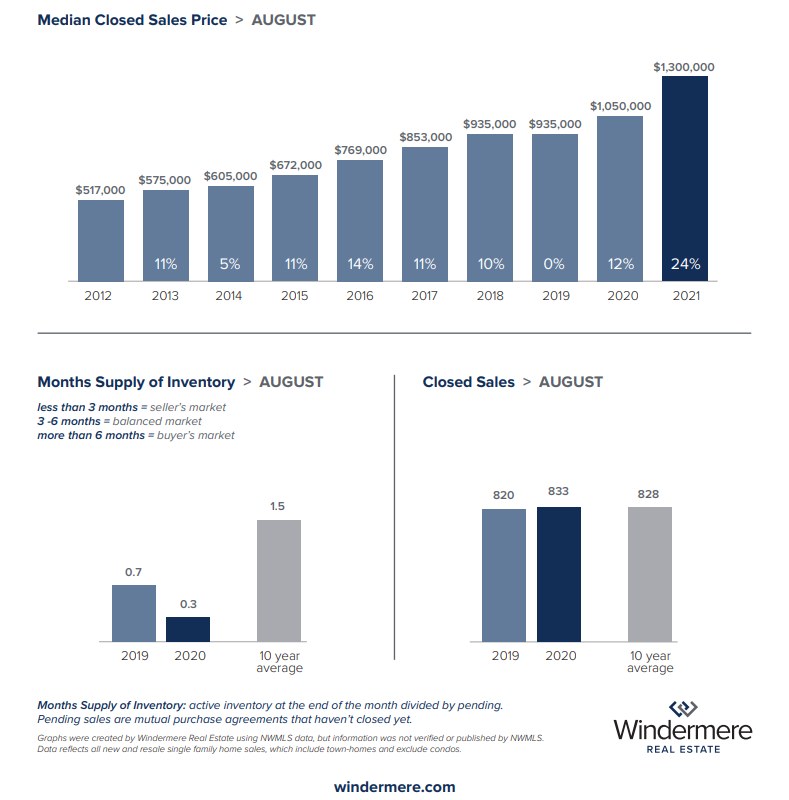 Related Articles
Market Advice January Eastside Stats Stats this time of the year are always a bit wonky, as there aren’t many new listings and many homes expire/cancel, so the data isn’t ‘typical’. New and pending sales were about equal, but several listings expired/cancelled (many of these will be relisted), so inventory went down. Lower inventory is good for sellers but not […]
Market Advice Planning To Sell Your House? It’s Critical To Hire a Pro. With higher mortgage rates and moderating buyer demand, conditions in the housing market are different today. And if you’re thinking of selling your house, it’s important to understand how the market has changed and what that means for you. The best way to make sure you’re in the know is to work with a trusted housing market […]
Market Advice Prioritizing Your Wants and Needs as a Homebuyer in Today’s Market There’s no denying mortgage rates are higher now than they were last year. And if you’re thinking about buying a home, this may be top of mind for you. That’s because those higher rates impact how much it costs to borrow money for your home loan. As you set out to make a purchase this winter, you’ll […]